The rich and diverse culture of Mauritius, its picture-postcard scenery and inviting tropical warmth that spills over into the hearts of its people, are some of the gems that have caused this island to become so loved by its people, and visitors, who keep coming back year after year… 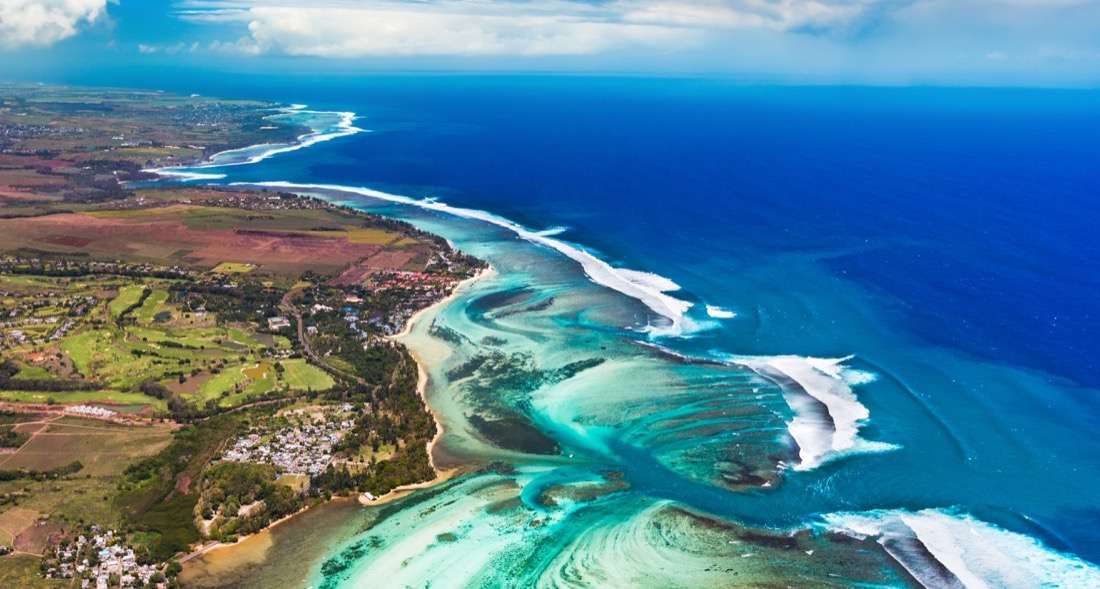 From volcanic underwater eruptions to a flourishing nation

The rich and diverse culture of Mauritius, its picture-postcard scenery and inviting tropical warmth that spills over into the hearts of its people, are some of the gems that have caused this island to become so loved by its people, and visitors, who keep coming back year after year… Created as a result of gigantic underwater eruptions that occurred millions of years ago, Mauritius is encircled by a broken ring of mountain ranges that are the mark of this ancient volcanic activity. A speck in the Indian Ocean, approximately 2000 km south east of the African continent, this little island was first discovered by the Arabs, visited by the Portuguese, and later inhabited by the Dutch in the early 1600s, the French in the early 1700s and the British in the early 1800s.

Cultures, values and peoples intertwine to produce a rich heritage

After discovering the island by chance, and being the first to call it “Mauritius”, the Dutch occupied it for just over a century. They abandoned the island in 1710, leaving behind their African slaves, sugar cane and the mere memory of the Dodo… Under French rule, which began in 1715, Port Louis became the main port, and the first sugar mill and road network were constructed. The British took over in 1810, slavery was abolished, and Indian and Chinese labourers were introduced to the island to work in the flourishing sugar-cane industry. The Indian workforce became more and more powerful and finally, in 1968 Mauritius gained independence. Today Mauritius is a republic within the Commonwealth of Nations.

A paradise island, modelled on heaven itself

Aerial snapshots of the island leave no doubt as to why it is considered to be a heavenly island paradise. Embellished with exquisite cobalt, turquoise and sapphire waters, white sand beaches and lush greenery, its colour palette hints at the warm, year-round tropical climate that has helped Mauritius to become a popular luxury travel destination / popular holiday destination.

Where 5-star memories are made

An abundance of 5-star plus resort hotels and villas have become well known for their impeccable service, sumptuous restaurants, water sports, spa facilities and of course, glittering, endless beaches. A combination of space, beauty, tranquillity and comfort make for luxury holidays that linger in the memory forever.

A rich treasure trove of activities beckoning to be discovered

Taking a look beyond the hotels reveals a coming-together of people that all coexist peacefully in this proudly multicultural country. An interesting melange of tradition and skills brought by African, Indian, European and Chinese influences, have combined to produce the gastronomic delights of the island’s fabulous food culture. Snorkelling, surfing, boat trips, hiking, nature walks, horse riding and golf are some of the many activities you can enjoy here. And wherever you are, the easy-going, warm and friendly people are ready to welcome you, their hospitality worming its way into your heart, and making the place seem so much more vibrant and beautiful, and waiting / almost asking to be discovered…