Five places to visit in Port-Louis

Five places to visit in Port-Louis

Surrounded by the Moka mountain range, facing the calm waters of the Indian Ocean, Port Louis, the capital city of Mauritius, is above all the economic lung of the country. However, the city, founded on the northwest coast of the island in 1735 by the French governor Bertrand-François Mahé de Labourdonnais, is also full of cultural and historical treasures.

The Champ de Mars is the oldest racetrack in the Southern Hemisphere. Every weekend, from March to December, thousands of punters and horse fans gather to watch horse races. The racecourse is then packed full and a frenetic atmosphere reigns in the plain and the bleachers, amidst the thunder of the hooves and the cheers of the crowd.

For a dive into the past and an emotional visit, head to the Aapravasi Ghat, the site where Indian indentured labourers landed between 1834 and 1920. This UNESCO World Heritage site pays tribute to the nearly half a million coolies who arrived from India to work on the sugar plantations of Mauritius or to be transferred to other countries such as Réunion Island, Australia and the Caribbean Islands.

Perched on a 100-metre-high hill, the Citadel, also known as Fort Adelaide, overlooks the capital. Built in the 19th century to defend the city from possible attacks from the sea and against riots following the abolition of slavery, the fort offers stunning views of the city, the mountain range surrounding it and the harbour.

Philately is an integral part of the history of Mauritius. The island was the first British colony to issue postage stamps, including two of the most famous in the world: the Red Penny and the Blue Penny, and both are on display at the Blue Penny Museum.
The museum also gives us a glimpse of Mauritius’ maritime and colonial history, with maps, navigational instruments and ancient artifacts illustrating the different periods of occupation of the island. 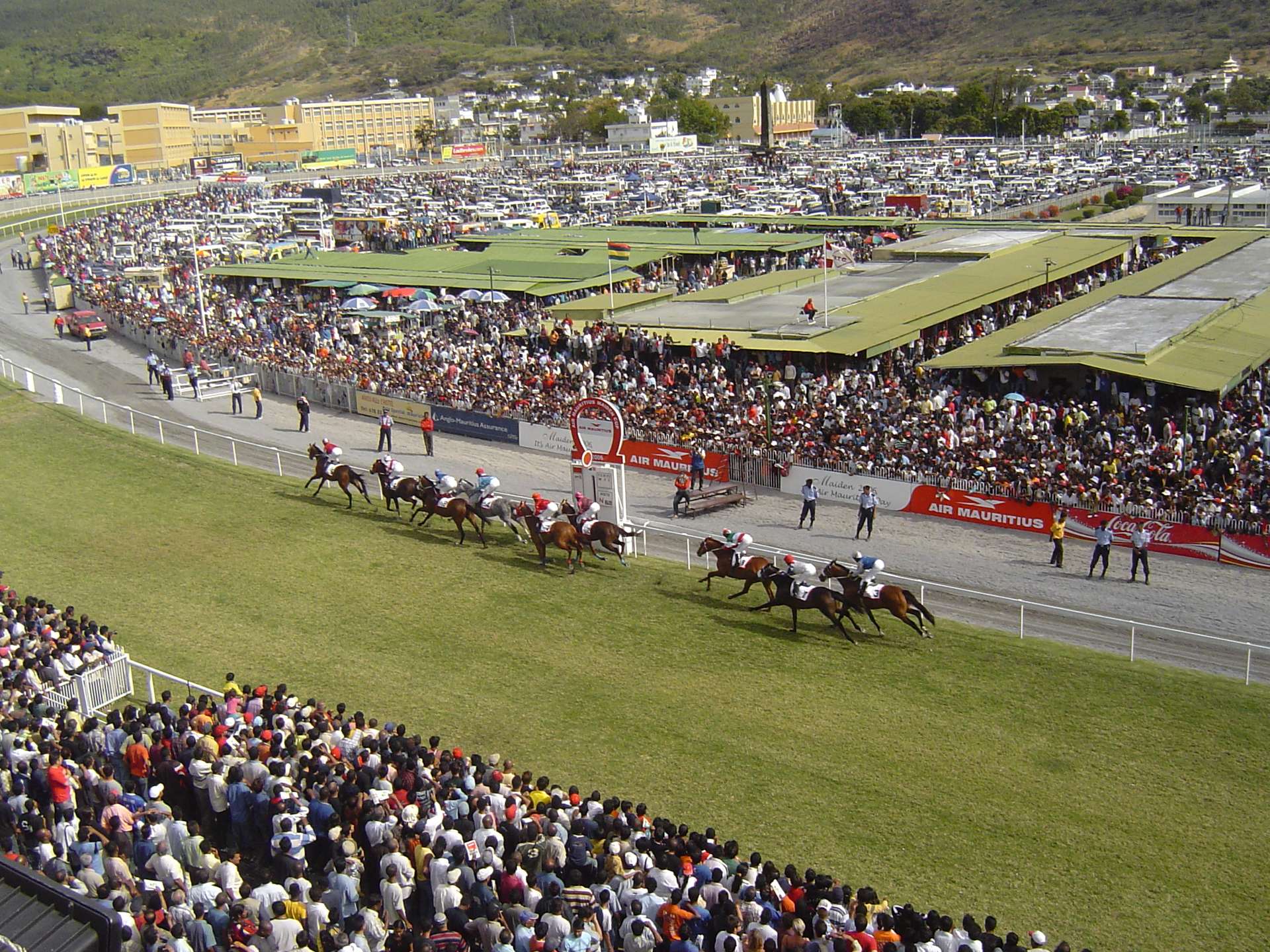 The Place d’Armes and the Government House

The Place d’Armes, lined with palm trees and statues of people who have forged the island’s history, is located in the centre of the capital’s business district. It stretches from the Port Louis waterfront to the Government House. This building, which houses the National Assembly, was built by French Governor Nicolas de Maupin in 1729. It is one of the oldest colonial-style buildings still preserved nowadays.