In Mauritius, street food is like a religion. Sellers, found at nearly every street corner, are always happy to introduce locals and visitors to Mauritian specialties. Street food remains a must for those who wish to discover the island’s very unique culinary heritage. 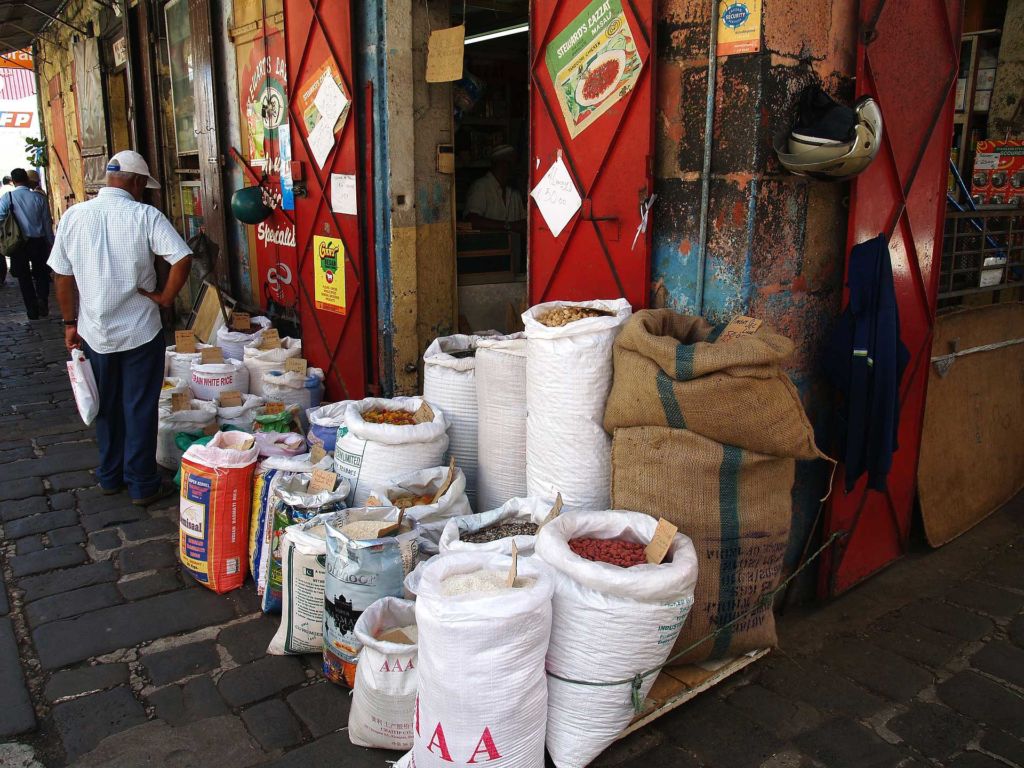 Port-Louis, the capital city of Mauritius, is the must-see destination for street food. However, it only takes a short walk through the streets of any village, no matter how big or small, to realise that taking a stroll is the best way to discover the typical dishes of the island. Here’s a selection of some street food dishes that you absolutely need to try during your stay in Mauritius. 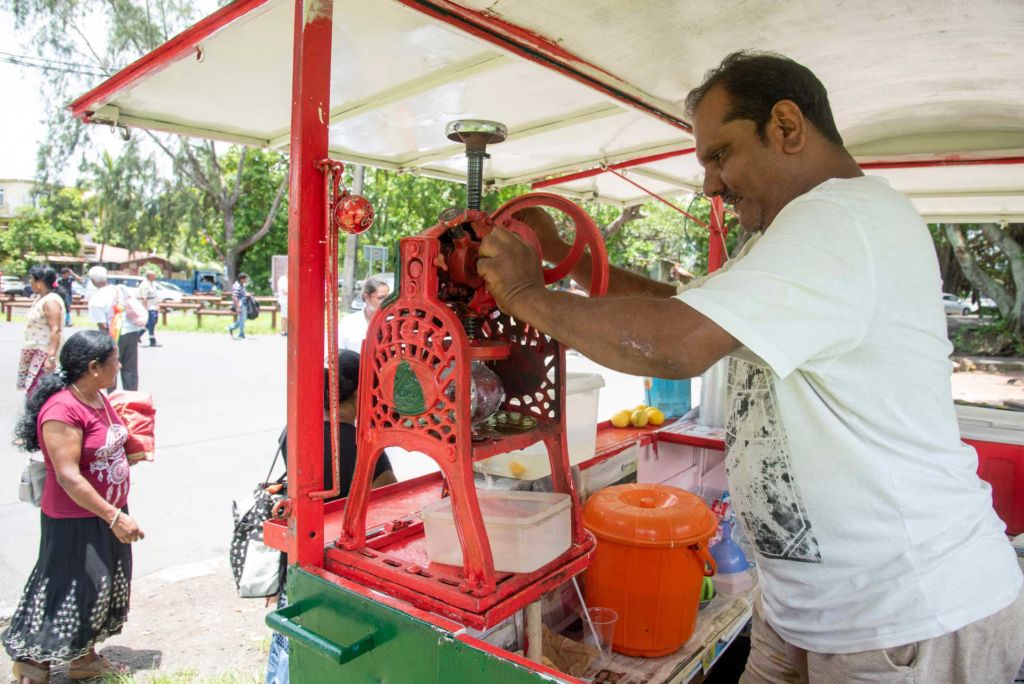 Street food has something to offer to each and every one. And, vegetarians and vegans are particularly spoiled with a wide variety to suit all types of diets.

Apart from the incomparable taste of local culinary specialties, the appeal of Mauritian street food also comes from the quick and precise gestures of the vendors, who know how to attract the attention of customers.

This culinary wealth originates from the history of the island, which has experienced several waves of immigration. Mauritius is a true crossroads of cultures and civilisations, and the typical dishes of various communities are represented, as well as the local specialties issued from this rich and diverse identity.

What about the drinks?

Drinks also play a prominent role in Mauritian street food. They are numerous, but the most typical are the ‘alouda’ and the ‘glason rapé’ (literally, grated ice cube). Alouda is a milk-based, sweetened drink with an almond or vanilla flavour and containing small black seeds and agar-agar. It is served cold with crushed ice. 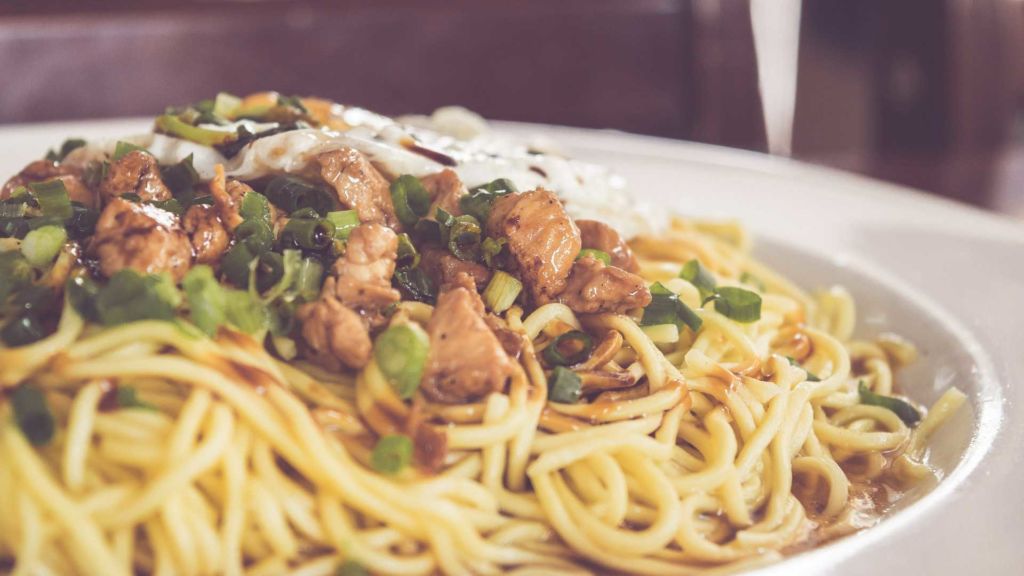 The ‘glason rapé’, on the other hand, is a sorbet made from crushed ice and syrup. It requires a rather special preparation. First, the ice cube must be frozen for 24 hours and then kept in a cooler. When a customer orders a ‘glason rapé’, the ice cube is grated by hand and drenched with syrup. The Mahébourg bus station is one of the best places to enjoy ‘glason rapé’, a loved local dessert which is also, unfortunately, becoming more and more rare.