Although it is a small island in the Indian Ocean with an area of only 1865 m2, Mauritius is home to a heterogeneous population with diverse origins. 1.2 million having ancestors of Indian, African, Chinese and European origin, live there, in harmony. It is worthwhile to highlight that the country has experienced different waves of immigration, between colonisation, slavery and indentured labour. Today, in this multicultural melting pot, religious beliefs, traditions and languages mingle in harmony.

Originally, Mauritius was uninhabited. This tropical paradise was covered with endemic plants and was home to a large number of birds and animals, many of which have since disappeared. The island has been “discovered” several times during its history, namely by the Arabs and later by the Portuguese. But it was not until 1598 that the first Dutch settlers established a colony there. They were the ones who named the island “Mauritius” and introduced, among other things, sugar cane and deer of Java. The Dutch left the island in 1710. From 1715 to 1810, the island passed under French domination before later becoming a British colony, and finally gaining independence in March 1968. The Dutch, the French and the British brought slaves and workers from Africa and India, while Chinese traders also came to settle on the island. 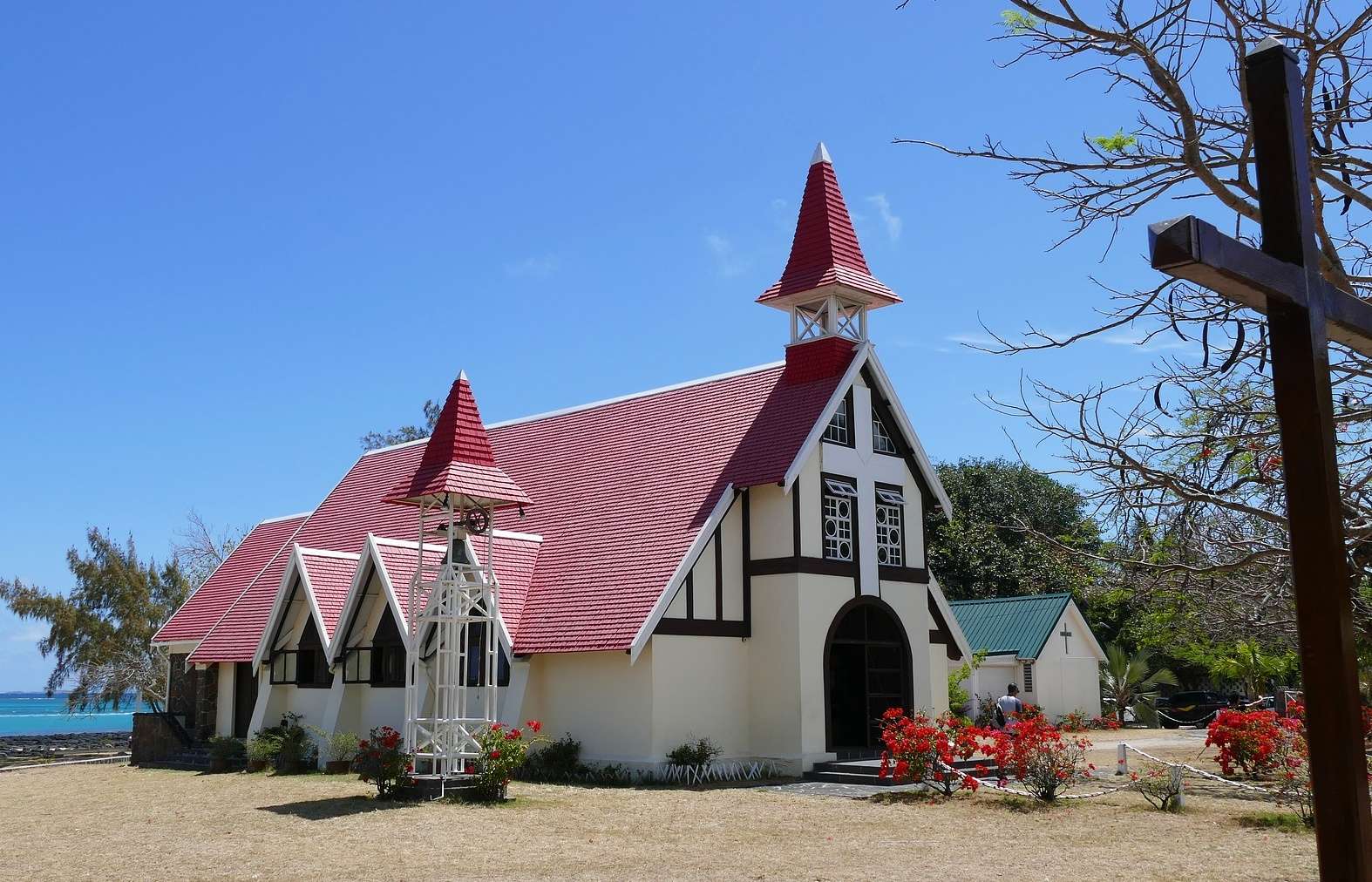 As a result of a fragmented history, the population of Mauritius is plural. Mauritians today are the descendants of immigrants, be they settlers, slaves or engaged workers. Because of this great ethnic diversity, the vast majority of Mauritians are multilingual. Many languages such as English, French, Urdu, Hindi, Bhojpuri and Mauritian Creole, coexist. There is also a great diversity of beliefs and religions in Mauritius. The island is a successful melting pot, where temples, churches, mosques and pagodas have been erected next to each other, and characterized by some must-see sites, such as Grand Bassin (also known as Ganga Talao) and Cap Malheureux with its red-roofed church, Notre-Dame Auxiliatrice.

Due to the great diversity of the population, many religious festivals are held throughout the year in the country. These fervent celebrations offer a striking and colourful show to anyone lucky enough to attend. Among the most important festivals of the Mauritian calendar, is the Spring Festival, which is the Chinese New Year, the Maha Shivratri during which the Hindus converge to the Ganga Talao in honour of the god Shiva, the Eid ul-Fitr to celebrate the end of Ramadan, Divali, the festival of light, and Christmas.

The Mauritian cuisine is a true reflection of its population mixed origins: a blend of flavours and colours that has preserved the diversity of the population’s roots.
Bringing us back to Indian origins is the curry with its unmistakable flavours, the chatini (chutney) which is a mixture of spices, garlic, ginger and pepper, and the briani (or biryani) from North India, prepared with rice, spices, eggs, meat and vegetables. From China, is the mine (fried noodles with vegetables, chicken or beef, seafood and eggs), all sorts of soups, fritters, and dumplings.
Finally, let’s not forget the famous dholl puri, faratas, cakes and samosas thanks to which Mauritius occupies a place of choice in the ranking of the best street food throughout the globe!