Who is the real estate developer
of Pointe d’Esny Le Village?

Compagnie de Beau Vallon Ltée (CBVL) has been a major player in the Mauritian economy for more than 200 years. It began its activities in the early 1800s as a sugar cane producer. Today, the group’s activities revolve around four areas: agriculture, hospitality, real estate and corporate services. As a real estate promoter, the group has built a solid reputation over the years to become one of the largest land developers in the South of the island. 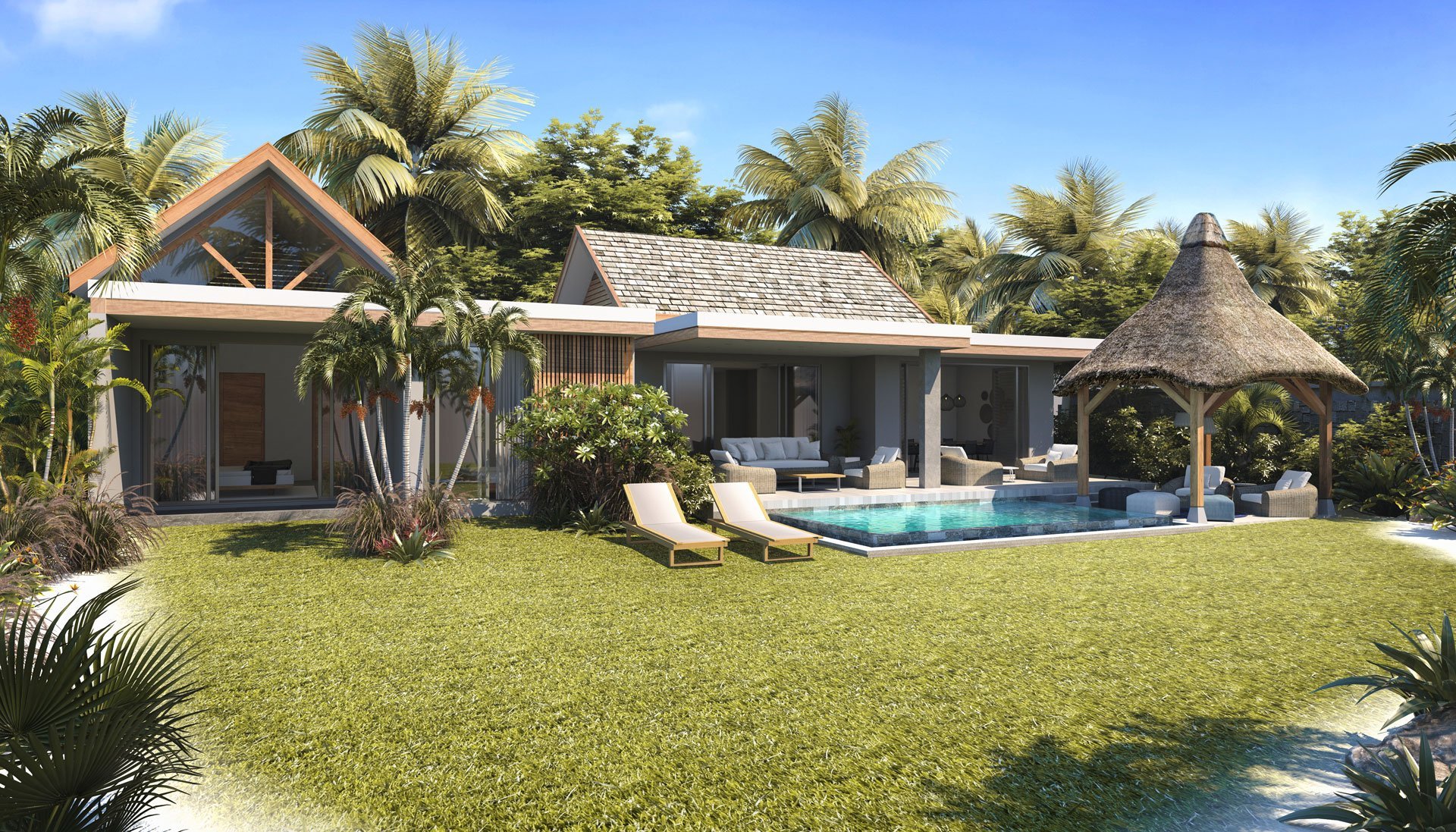 Compagnie de Beau Vallon Ltée entered the real estate sector in 2003-2004. Since then, the group has built more than a dozen high-quality housing estates. Among them, the most important and well-known are Le Beau Vallon phases 1 and 2. These flagship projects have been very successful with local buyers. The group now pursues this path further by undertaking other quality projects.

In 2018, CBVL launched a new integrated village project in Pointe d’Esny. Pointe d’Esny Le Village will be built around natural ponds that will be restored and enhanced. This project will allow locals and foreign citizens to live in an authentic setting reflecting the beautiful landscape and unique atmosphere of the island. 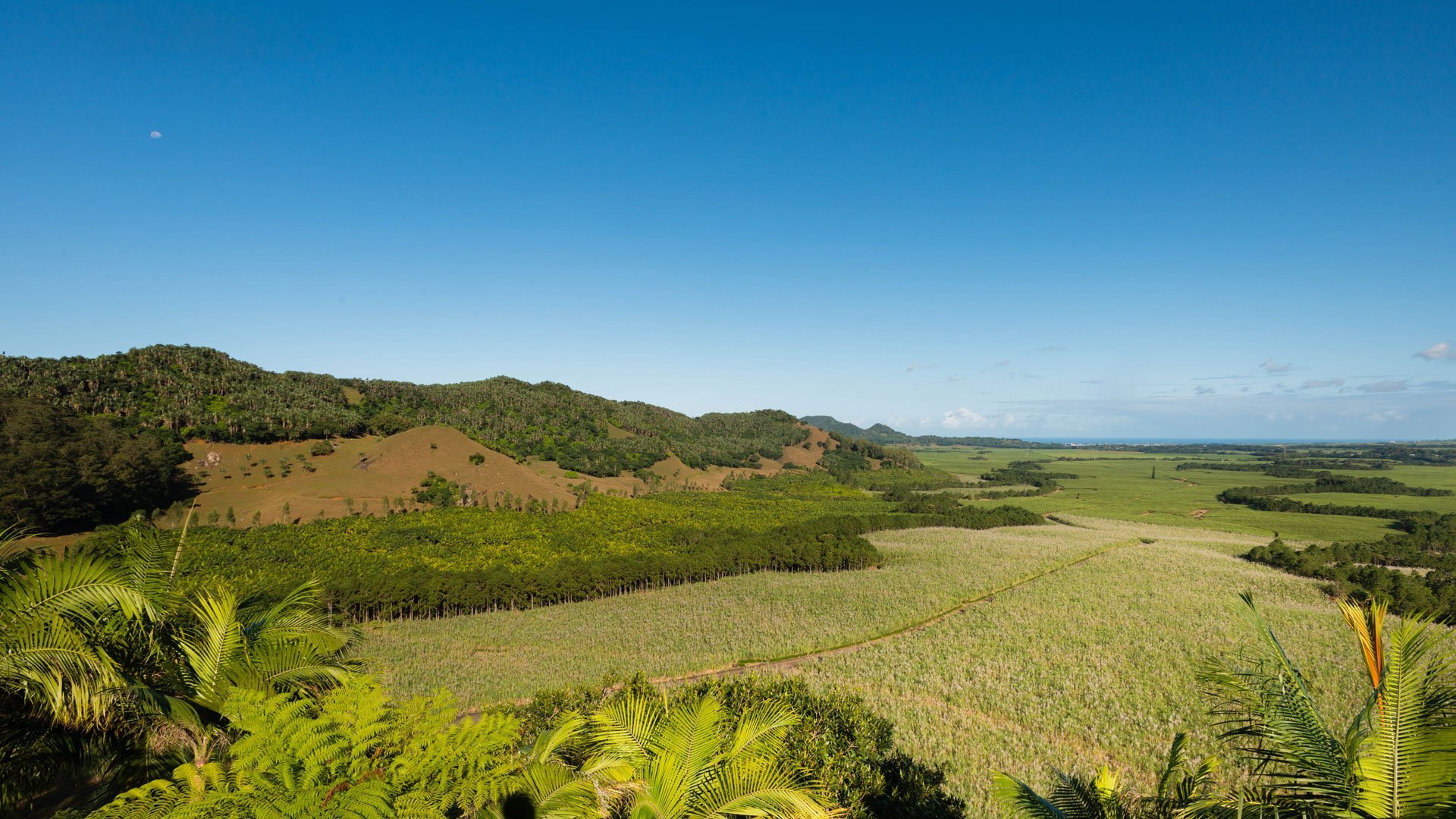 CBVL’s real estate department has a multidisciplinary team that works closely with local and international consultants to develop projects: from design to marketing, from conception to turn-key delivery.

This team of professionals and experts regularly conducts analyses of the international and national markets in order to meet evolving demands.

Apart from Pointe d’Esny Le Village, the group has also undertaken several other residential projects of various scopes as well as mixed-use real estate projects. To date, CBVL has handed over more than 2,500 serviced plots. 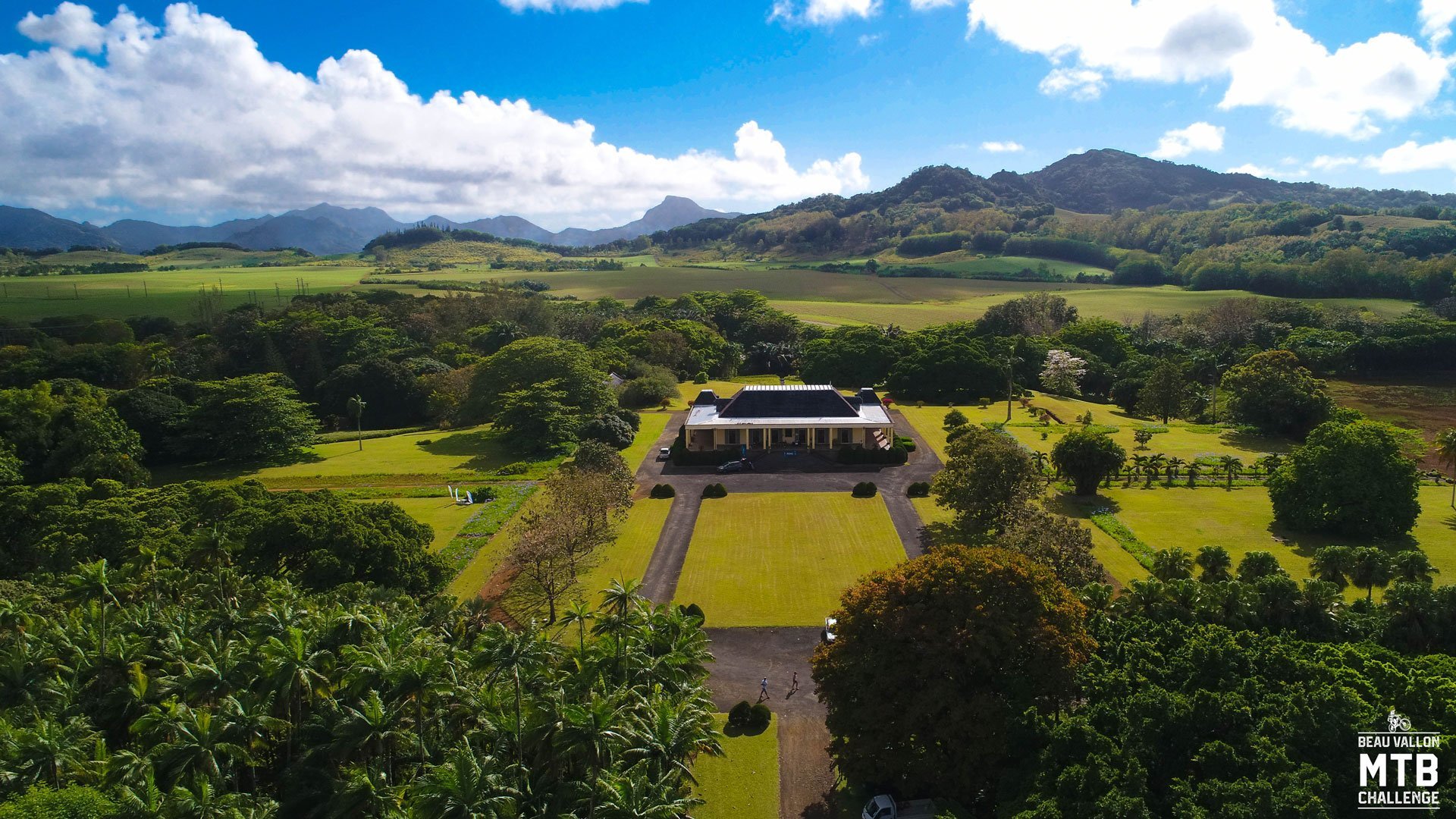 An active contribution to the economic development of Mauritius

Apart from real estate and property, CBVL is active in other sectors. The group is a major player in agriculture, hospitality and corporate services. This diversification of activities is the result of many years of experience and success. It should also be noted that sugarcane cultivation remains the group’s first and foremost activity. It started in the early 1800s and still goes on nowadays. The group now owns some 4,900 hectares of farmland. It is one of the 5 best performing cane producers in the country. CBVL has also expanded its agricultural activity and produces potatoes, carrots, foie gras, and deer meat, among others.

The group is also successful in the hospitality sector. CBVL operates and manages three seafront hotels, as well as lodges located on the cliffs in the South of the island. The Preskil Island Resort, the group’s main hotel, is a 214-room four-star superior resort. The adult-only Solana Beach Resort has 117 rooms, and Astroea Beach is a boutique hotel in the south of the island with 16 rooms.

The reputation gained in these different sectors makes the group a major economic player in Mauritius. 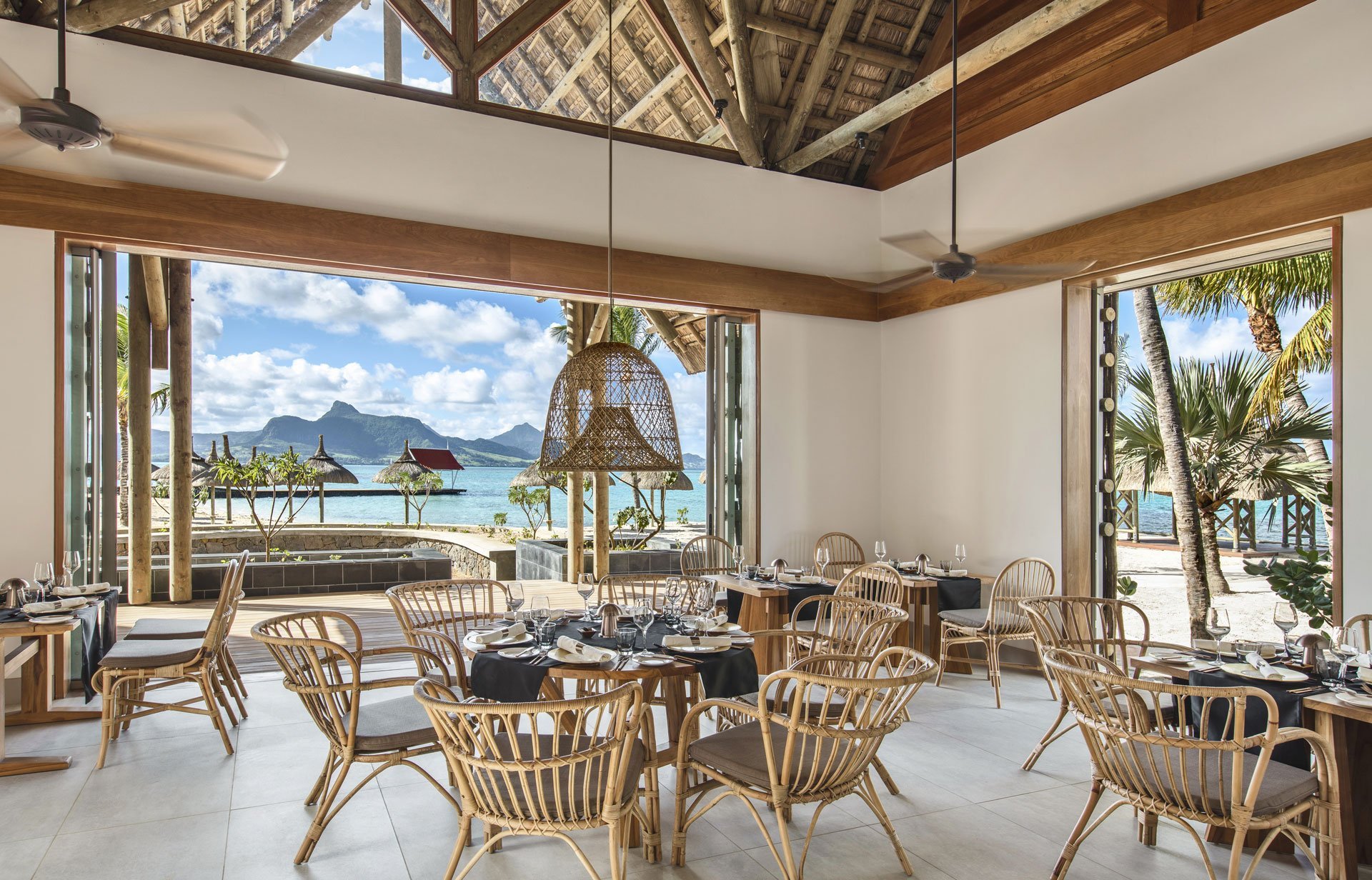 As a major stakeholder in the South-East region, CBVL participates in environmental protection through its numerous projects. The group is particularly committed to protecting and restoring the Pointe d’Esny wetlands by reintroducing endemic plant species, with the help of biodiversity experts. The group also supports various NGOs to help vulnerable people as well as people suffering from cancer.