The Southern Region of Mauritius, where the PDS Pointe d’Esny Le Village program is located


Welcome to the cradle of Mauritius. Where it all began and where history is still being written.

The southeast saw the arrival of the Dutch (the first inhabitants of the island) in 1598, and later the French in 1715. The town of Mahébourg, just 10 minutes from Pointe d’Esny, was founded in 1805 and named after the French governor, Mahé de Labourdonnais. In 1810, it was witness to the only French naval victory of the Napoleonic Wars at the Battle of Grand Port.

The picturesque town and its surroundings has kept many remnants of its rich history: Cavendish Bridge, the Naval Museum, Rault biscuit factory, the cemetery dating back to the time of French colonisation, as well as the monument commemorating when the Dutch first landed on the island.

Today, if you want to experience a little of how Mauritius once was, a gentle stroll along the Mahébourg waterfront and taking in the scenery, which seems almost frozen in time, is as authentic as it gets.

Being so close to nature provides a unique opportunity to come back down to earth and truly appreciate the simplicity and beauty of life, more and more each day.

Being so close to nature provides a unique opportunity to come back down to earth and truly appreciate the simplicity and beauty of life, more and more each day.

Relax and let go in the lush, green surroundings

Outside of the Village, there are even more opportunities for you to immerse yourself in Nature, with a capital “N”. Ferney Valley, which stretches across 200 hectares, is home to rare plant and animal species found at the heart of its dense forest.

Discover the nursery of indigenous plants and the rare Pink Pigeon during a guided tour of Île aux Aigrettes. Lion Mountain, which is 480 metres high, is a must for climbers and hiking enthusiasts and promises breathtaking views from its peak.

Diving into the deep blue sea

Diving into the deep blue sea

Apparently, “blue is the new black”… Whether you believe it or not, in Mauritius and at Pointe d’Esny Le Village, it definitely is!

The beach at Pointe d’Esny, with its immense lagoon moved by a light breeze, is paradise for lovers of board sports, windsurfers and kite surfers in particular, and all this just a few steps away from your new ‘home’.

A five-minute drive away, Blue Bay Marine Park, home to more than 50 species of coral and vast shoals of the most beautiful fish, is a great place to go snorkelling.

The Village invites you to enjoy the simple pleasures of life each day… a refreshing dive in the crystal clear water before starting the day and a gentle stroll along the beach at sunset.

Choose the perfect residence for you 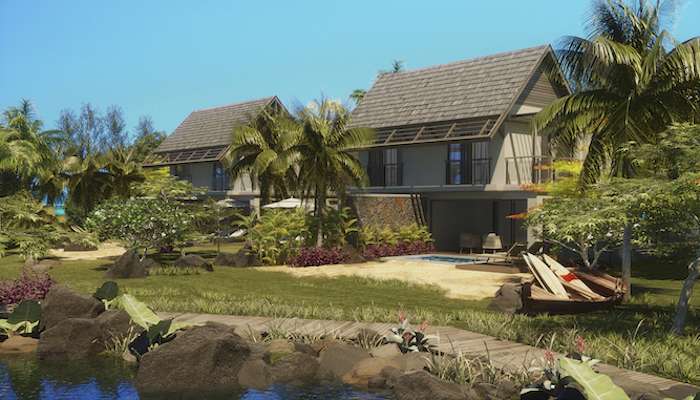 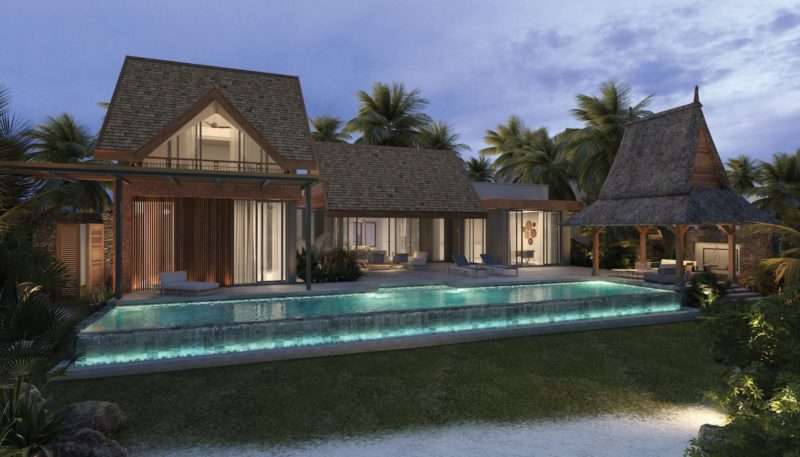