The Southeast of Mauritius: the historical cradle of the nation

The Southeast of Mauritius: the historical cradle of the nation 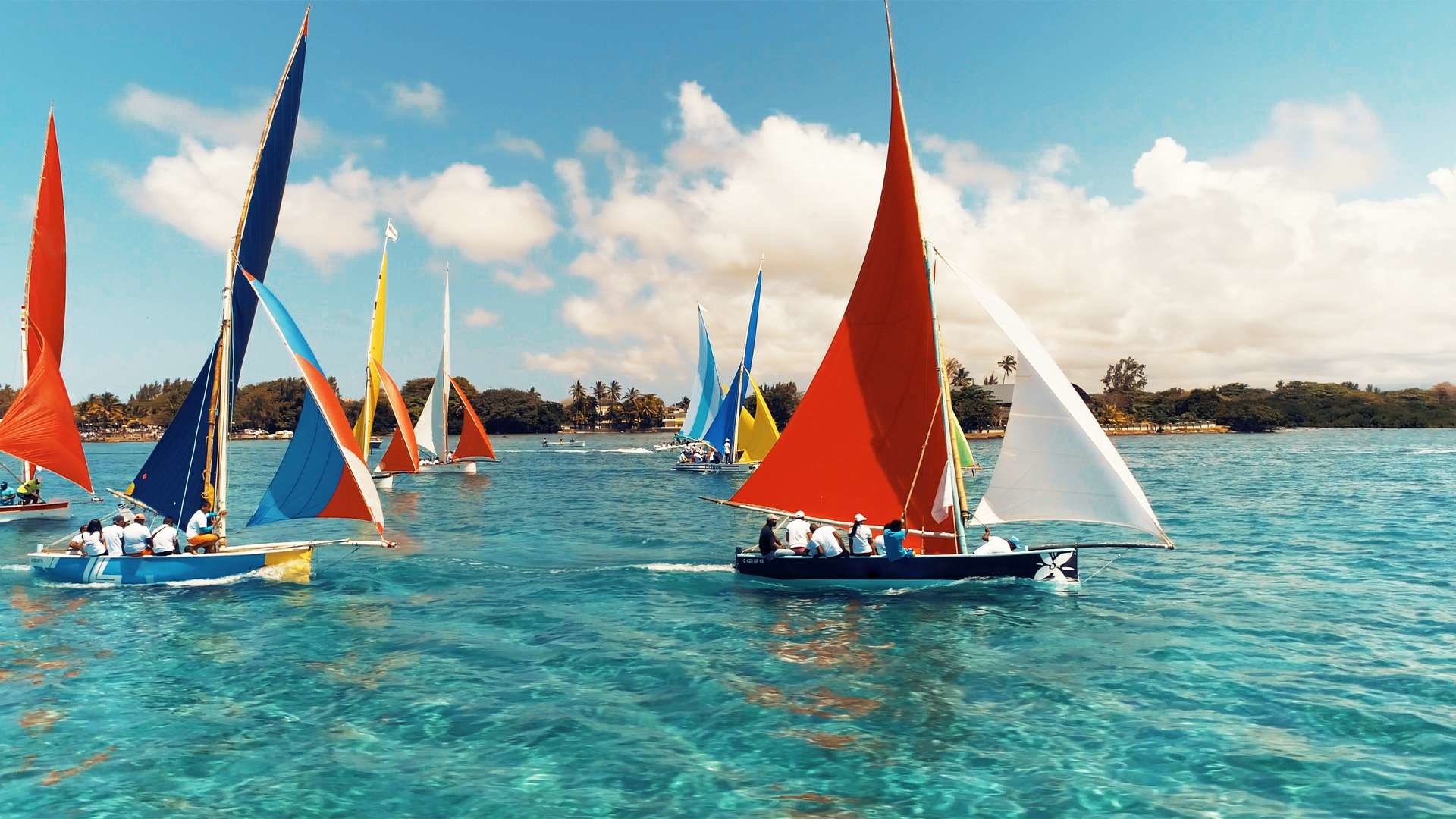 Renowned for its beautiful beaches and turquoise lagoon, the southeast of Mauritius is also the place to visit if you want to learn more about the country’s rich historical past. This is where it all started and where History is still being written…

The region is home to remnants of the various stages of settlement on the island. At Pointe du Diable (Devil’s Point), a fort and a battery of guns protected the coast from enemy ships since 1750, while Vieux Grand Port is a historic site where a naval battle between the French and the British took place in 1810 (the only naval victory of the Napoleonic wars). Nevertheless, it is in Mahébourg and its surroundings that one can really realise the importance of History in Mauritius’ southeast. 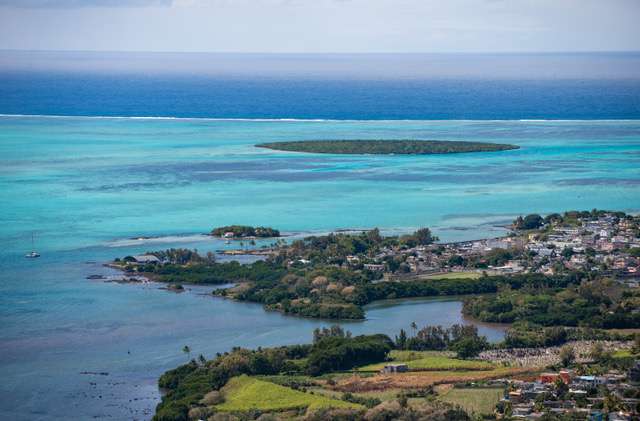 The town of Mahébourg was founded by the Dutch during their short stay on the island (hence the monument recalling the “Arrival of the Dutch”). Later, the French governor Mahé de La Bourdonnais supervised the development and the infrastructure works of the city. The town was first named Bourg-Mahé, then Mahébourg in homage to the famous French governor. General Decaen then built barracks, fortifications, and warehouses, and renamed the town Port-Impérial. The English then gave it back his old name, Mahébourg.

One only needs to observe the architecture of the city to see that the town was built based on French urbanisation tradition, with its straight streets and large drains that prevented the town from suffering from the torments of floods.

In the vicinity stood the oldest Tamil temple on the island dating from 1856. Near the bus station, one can see the remains of the old train station, while the old wash house can be observed on the banks of river La Chaux. The Cavendish Bridge, which connects the village of Mahébourg to the district of Ville-Noire, dates from 1911 and the Biscuiterie Rault is more than 140 years old! 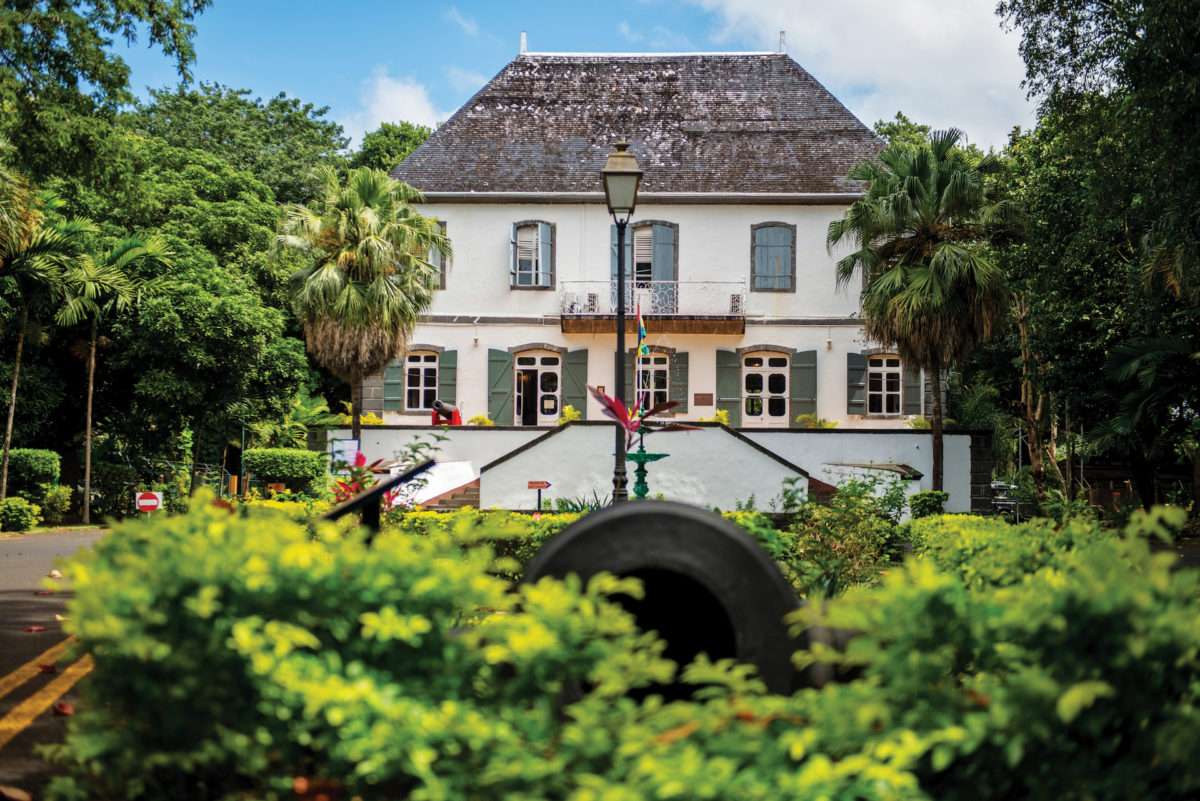 At the naval museum

The National History Museum (popularly known as the naval museum) is an old colonial house dating back to the French era. It was built in 1772 and belonged to a Mauritian family of French descent (the De Robillard family). Jean de Robillard, the owner, converted his house into a military hospital after the battle of Vieux Grand Port to treat the wounded from both sides. In 1950, the residence was bought by the British authorities and turned into a naval museum.

Today, the museum houses, amongst others, artifacts recovered from shipwrecks, and from ships that sank during the famous naval battle. Muskets, swords, cannons, ammunition, pipes and coins as well as Chinese porcelain from the Dutch ship Banda are also exhibited at the museum. So are ancient maps, bones of the famous dodo, slave chains and everyday life objects that belonged to the inhabitants of the island.

Keep an eye out during your next trip in the Southeast of Mauritius so as not to miss the bits of History scattered across the region!